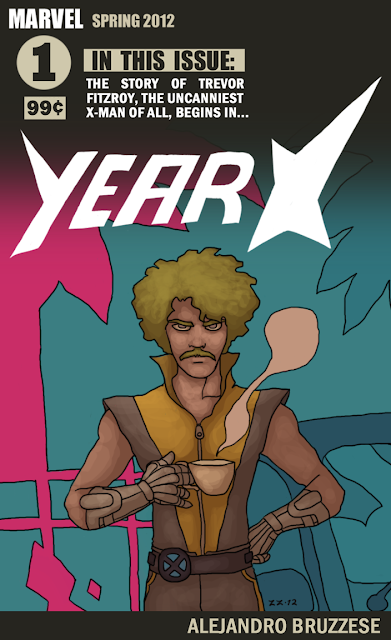 Trevor Fitzroy was created by Jim Lee and Whilce Portacio. Read more...
Posted by Calamity Jon at 10:00 AM